Vice-Chancellor of Student Affairs of (Vice-Chancellor III) of Untirta Dr. H. Suherna, M.Si said that the Fun Bike was held to build and maintain the togetherness. “There are lots of people in Untirta who love biking. We hope this activity could build the relationships and togetherness between the academic community and stakeholders”, he said. In addition, he said that biking could make us healthy. “Health is expensive, so we need to do sports in routine to make us physically healthy to do daily activities”, he added. Chief Excecutive of Fun Bike Untirta 2018 Drs. Agustiar Halwany, M.A said that it was an annual event which the enthusiasm of the participants was decreasing year by year. “The amount of academic community who love sports is decreasing time by time,” he said. He also thanked all of the sponsors who were involved in the event. He said that Untirta had bicycle club called BAUT which became the booster of this event. The participants looked very enthusiastic in joining this event. Beside doing sports together, the participants also got the opportunity to get door prize from the sponsors which the main door prize was 1 unit of fridge and 1 unit of mountain bike. (Angga-Humas) 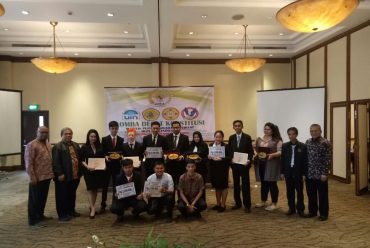 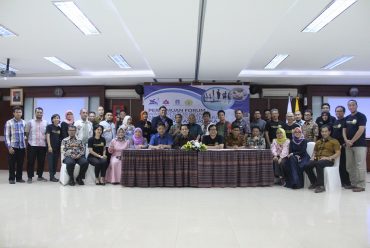 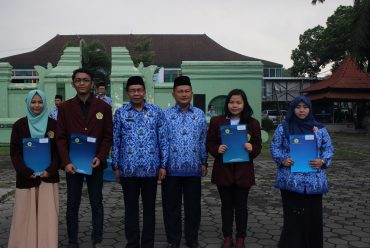 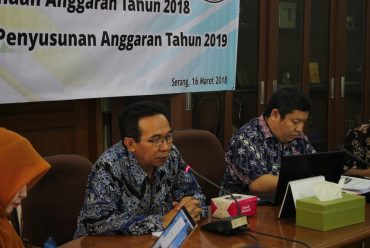